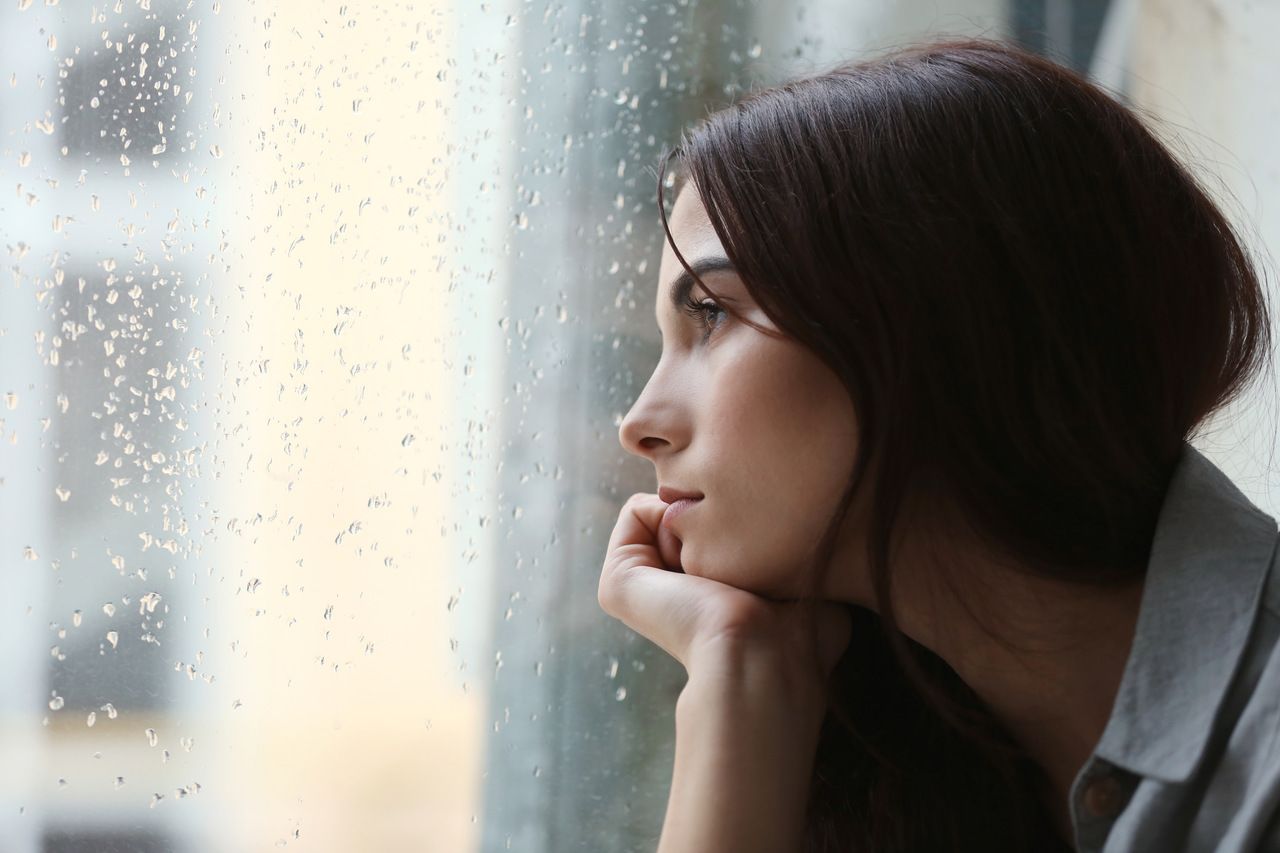 Winter depression is not a myth at all – it is one of the varieties of seasonal depression that occurs in the fall and winter months and is most likely caused by a lack of sunlight. It requires a specialized approach – appropriate drugs for depression, antidepressant lamps and psychological therapy are used.

From the text you will learn:

Winter depression , as the name suggests, has its relapses in the fall and winter periods and remissions in spring and summer. The severity of symptoms is usually mild to moderate, and severe conditions are less frequent. The first episode appears most often between the ages of 20 and 30, and the course of the disease becomes milder with age. The vast majority of patients diagnosed with winter depression are women.

The causes of winter depression are not fully understood. Most likely, this disease is related to insufficient light in the autumn and winter.

The sunlight that enters the body through the retina of the eye turns into nerve impulses and goes to the brain, as well as the pineal gland and hypothalamus. In this way, it stimulates the production of hormones that affect, inter alia, on a person’s mood. In autumn and winter, a lack of sun can disturb the rhythm of hormone secretion, as well as change the concentration of chemicals in the brain (mainly serotonin and norepinephrine deficiency), which causes a depression typical of depression.

Sunlight also regulates the circadian processes of wakefulness and rest – the lack of it may disturb them, which also increases the risk of depressive disorders.

The main symptoms of winter depression are:

How to help a person with winter depression?

The diagnosis of winter depression (diagnostics may include, among others, medical history, specialist depression test , as well as laboratory and imaging tests) requires the introduction of appropriate therapy. It usually involves several activities carried out simultaneously.

The main method of treating winter depression is the so-called phototherapy, i.e. the use of lamps for depression . Illumination is carried out usually in the morning, immediately after waking up, usually for about half an hour. The light intensity should be more than 2500 lux. The therapy should last at least 14 days, although it also happens that it is carried out every day, throughout the winter period, until spring.

Psychological therapy is an important part of treating winter depression . It allows the patient to understand what is happening with his emotions, feelings and body. Classes with a psychologist, individual and / or group sessions, sometimes appropriate occupational therapy alleviate the symptoms of winter depression , allow you to relax, dispel doubts and fears. A psychologist can also help you modify your lifestyle or habits.

Medications for winter depression are a less frequently used method of treatment, although the effectiveness in this area is demonstrated, among others, by fluoxetine and sertraline. However, you have to wait up to 8 weeks for the full effects of their use, and besides – like any pharmacological agents – they can cause side effects. Therefore, both phototherapy and psychological therapy are used more often .